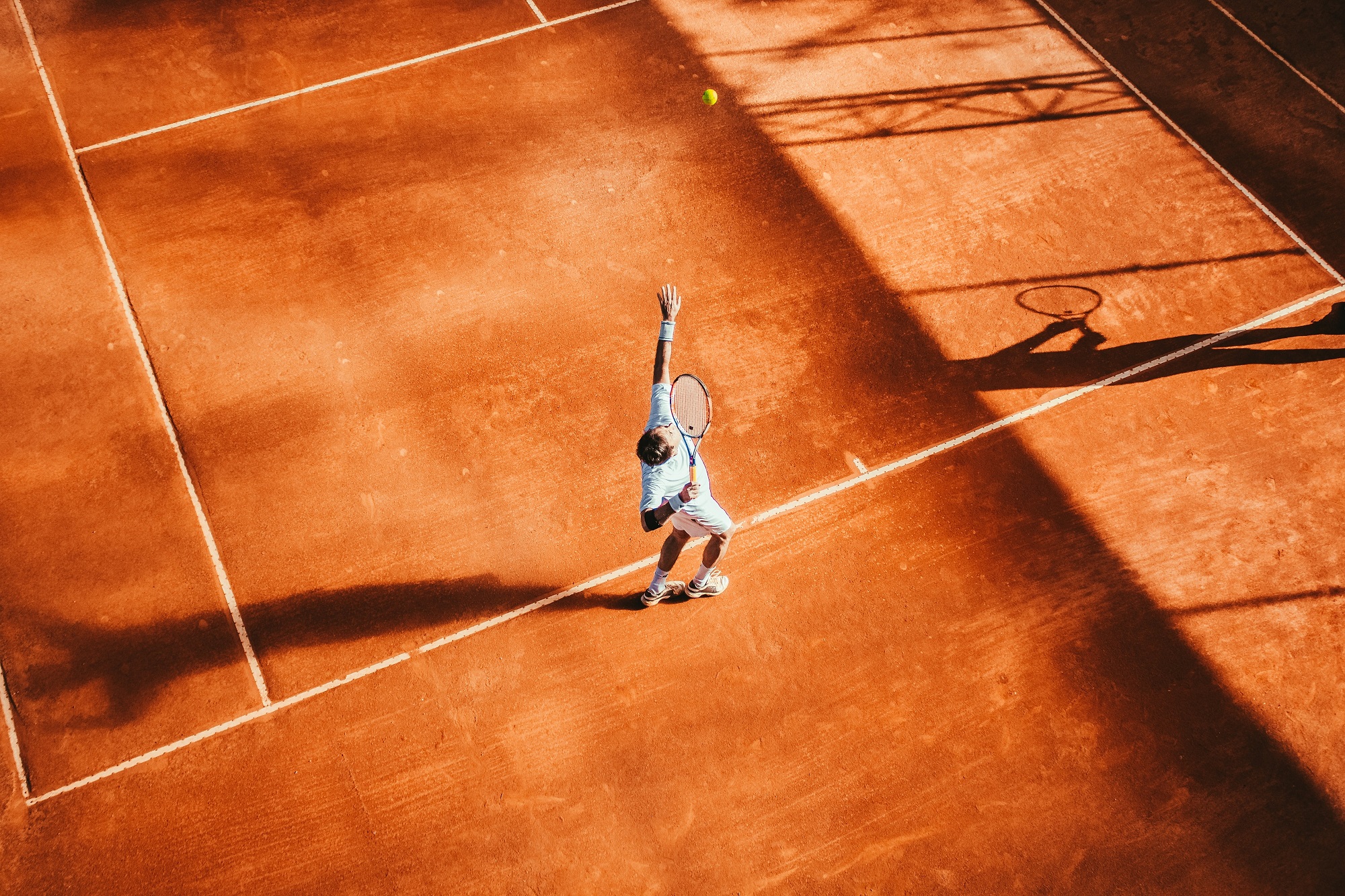 Banc Sabadell's Barcelona Open Conde de Godó 2021 after an edition cancelled due to the pandemic, returned in style, giving us one of the most thrilling finals in recent years. After more than three and a half hours of play, Mallorcan Rafa Nadal beat Stefanos Tsitsipas to win his twelfth trophy in this competition.

The popular tennis tournament on clay, the Banc Sabadell's Barcelona Open's tournament Conde de Godó is one of the most anticipated international sport events of the year.

Save the dates the Conde de Godó tournament will take place from 16th to 24th April 2022 and tickets are on sale now through the official website.

We tell you all the news of the 69th edition of the tournament.

In the same way as in previous editions, the Conde de Godó trophy will be held at the Real Tenis Club of Barcelona, located between Bosch i Gimpera and Marqués de Mulhacén streets.

The tournament will last nine days and will be divided into the following phases:

The ticket sale of the Godó 2022 are now available on the event's official website.

The passes, which allow access during the nine days of the competition, are also on sale from 320€.

The event will premiere this year the sale of three types of VIP tickets:

To date, five Top 10 players have confirmed their participation, including:

The final list of tennis players who will compete in the tournament will be published in the upcoming days.

After a 68th edition marked by the debut of David Ferrer as sporting director of the tournament, we find ourselves with a championship that wants to bet on the talent of the youngest players. Currently, we can see how there are already consolidated young players in the Top 10 such as Tsitsipas, Zverev and Medvedev, and others who are coming on strong, such as the Canadian Felix Auger-Aliassime and the Italian Jannik Sinner.

This great novelty, in which the Catalan Tennis Federation is collaborating, aims to promote the talent of young tennis players in Catalonia.

In addition, this year is the perfect occasion to see Rafa Nadal, one of the most important tennis players in the world, compete for his 13th victory, after an exciting and successful start to the season, winning the ATP 250 in Melbourne and the Australian Open, thus becoming the player with the most Grand Slams in history.

The Real Tennis Club of Barcelona, the host of the tournament, is located in Barcelona's elegant Pedralbes district.

The nearest public transport stops are as follows:

We recommend that you visit the impressive “Monastery of Pedralbes” with its characteristic Gothic style, as well as the beautiful Gardens of Pedralbes Palace. Both venues are located less than 15 minutes walk from the tournament venue.

Do not miss this memorable tennis date and take the opportunity to discover the unknown upper area of Barcelona from the comfort offered by the Fisa Rentals apartments for rent by days, or for months for longer stays.

We are waiting for you!