How and where to pick mushrooms in Barcelona (and its surroundings) 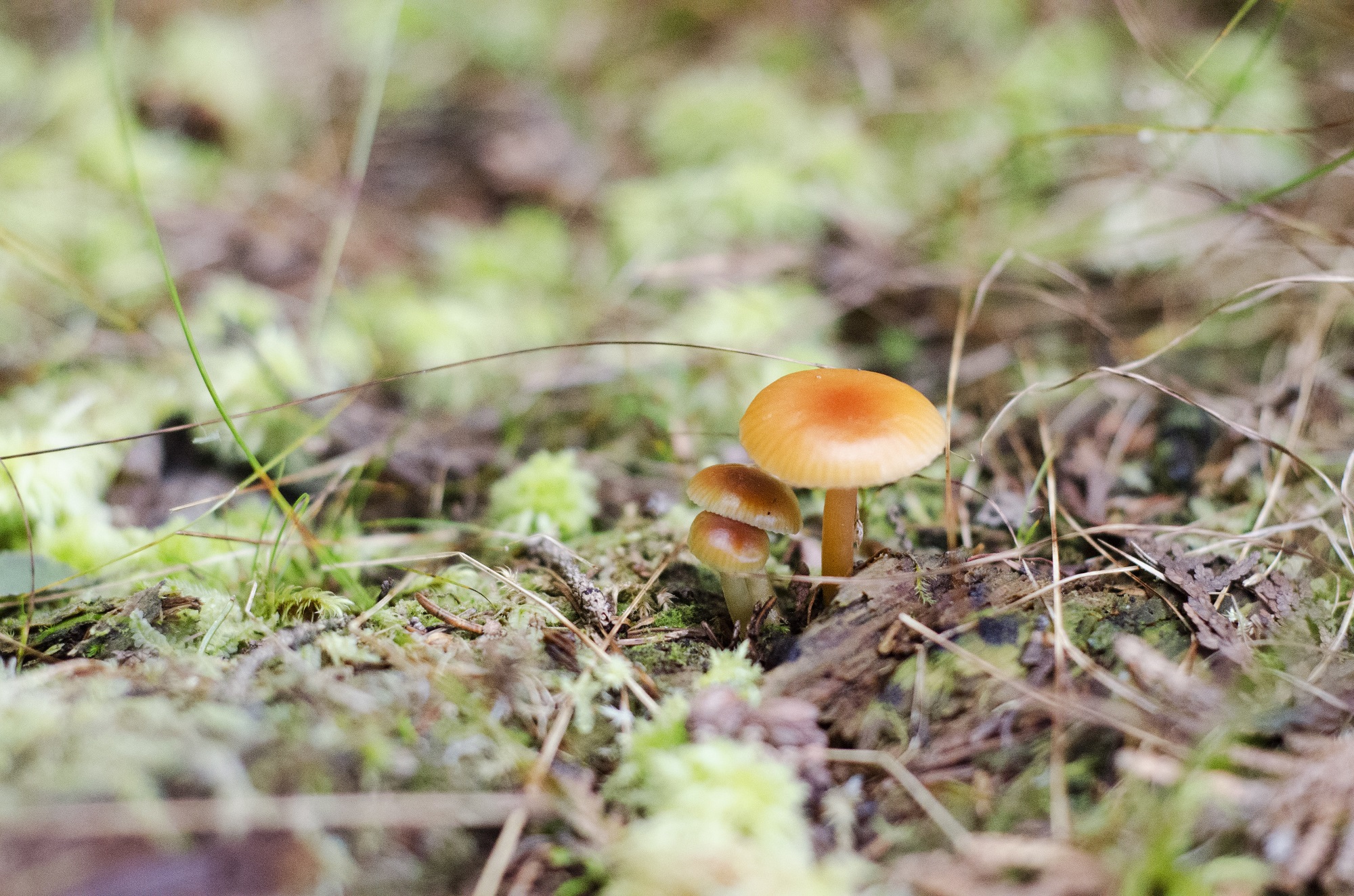 How and where to pick mushrooms in Barcelona (and its surroundings)

Although the specific spots for mushroom hunting in Catalonia are kept a closely guarded secret by those in the know, we can tell you the areas where you should start looking. All you need is some determination, patience and the good sense not to eat anything until your harvest has been checked over by an expert.

One of the great things about the capital of Catalonia is that as well as having a coastline, it’s surrounded by woods. And we’re going to tell you which of these woods you should visit to find mushrooms near to Barcelona:

1)    Collserola
Two mountains are clearly visible from Barcelona. One is Montjuïc, with its magic fountains and its castle, and the other is Collserola, with the Tibidabo funfair and the Sagrat Cor church that is always lit up at night. And it’s this last area where you should head to.

How can you get there? Collserola is easy to reach on public transport. You can take an FGC train, which will leave you at the Peu del Funicular stop – although make sure you’re in the middle of the train, so you can actually get off. Then, you can either hop on to the funicular railway to carry on up the mountain, or start exploring the vicinity to find the best mushroom spots. You can find some walking routes here.
If you’re going by car, you can either park at the Information Centre or somewhere a bit more out-of-the-way, such as the Collserola Cemetery.

What should you look for? In Collserola there are oak forests where you can find a whole variety of mushrooms, some of the most well-known of which are porcino mushrooms (boletus edulis), Caesar’s mushrooms (amanita caesarea), chanterelles (cantharellus cibarius) and horns of plenty (craterellus cornucopioides).
The pine forests often hide field mushrooms (agaricus campestris) and bloody milk caps, which in Catalan are called “rovellons” (lactarius sanguifluus).

But the most abundant edible fungus in the woods of the Collserola is the parasol mushroom (macrolepiota procea), which is easy to spot thanks to its large size and parasol shape.

What to watch out for: In Collserola there are some highly poisonous and even deadly mushrooms. You should also watch out for wild boar, which are very common in this area.

An hour and a half away from Barcelona by car, the Montseny Natural Park is another favorite destination for the city’s residents, where they go to get away from the hectic pace of Barcelona. And where there is vegetation and moisture, there are fungi, making this an excellent place for a spot of mushroom hunting – something that’s almost a national sport in Catalonia.

How can you get there? The easiest way is by car. However, on weekends and public holidays, you can also catch the Montseny Park Bus from Sant Celoni RENFE train station. And there’s no need to buy a separate ticket – you can use your train ticket on the bus.
If you’re going there by car, we recommend putting one of the following locations in your GPS: Gualba, Brull, Viladrau or riera d’Arbúcias.

What should you look for? Montseny is a treasure trove of what in Catalan are called “rossinyols” (in English, chanterelles, or cantharellus cibariusen in Latin). They’re delicious when cooked according to the most traditional local recipe: fried in a little oil, with garlic and parsley, although they’re also wonderful in casseroles.

What to watch out for: The jack-o’-lantern mushroom (omphalotus olearius) looks a lot like the chanterelle, but it’s poisonous. So it’s best not to mix them up! You can tell them apart because the dangerous one has a brighter orange colour.

Thanks to Fisa Rentals long-stay apartments in Barcelona, you’ll have plenty of time to seek out the best places for mushroom hunting near the city.
If a trip to Collserola and the Monsteny Natural Park leave you hungry for more, you can plan an outing to the Moianès, Berguedà, Ripollès or, closer to home, the Garraf Natural Park.

How to pick mushrooms

To avoid damaging the fungus, you shouldn’t pull mushrooms out, but twist them as if you were winding up a clock. You can also cut them out with a knife, leaving the stump buried.

The best time of the year is from October to November, and if you can get away on a week day and avoid the weekend crowds, all the better.

Other practical tips for mushroom hunting

Your basic mushroom hunting kit should include:

•    a breathable basket or other container (never use plastic bags)
•    a knife or penknife
•    a walking stick
•    a brush for cleaning off the earth before putting the mushrooms in the basket
•    some people also take newspaper or plastic bags to separate the different types of mushroom.

Finally, throw on some comfortable shoes and sports clothes and you’re ready to do what for Catalans is a tradition as old as the hills. Happy mushroom hunting!

Here you can find out about Catalonia’s best medieval villages.